The US stock market endured steady losses on Thursday, leaving the Dow’s eight-week winning streak on the ropes. The bitcoin price, meanwhile, continued to mount an unsuccessful push toward $4,000 that has left most crypto assets in the red.

Dow futures traded up throughout much of the pre-market session, putting the index within striking distance of the 26,000 point milestone. However, Wall Street turned sour ahead of the opening bell, and all three major US stock indices dropped when the market opened. This morning, the Dow and its sister indices whipsawed in response to dismal economic data. The US Commerce Department revealed that non-defense business spending had dropped 0.7 percent in December, suggesting that demand for machinery is waning.

Further worrying traders was a report that US existing home sales had crashed to a 3-year low in January.

Coupled with weaker-than-expected December retail sales, today’s reports added to the growing belief among many analysts that all is not well in the US economy.

Consequently, not even bullish news on the US-China trade war front was enough to buoy the market in early-morning trading.

Specifically, Bloomberg reported that the United States and China had finally begun drafting memorandums of understanding that would serve as the outline for a formal trade deal. That report indicated that negotiators had begun to make concrete progress on a new agreement that would stabilize relations between the two economic superpowers.

However, the publication indicated that “No breakthrough is expected” this week as negotiators hammer out the MoUs in Washington and that US President Donald Trump is still mulling an extension to the self-imposed March 1 deadline for the imposition of enhanced tariffs on $200 billion worth of Chinese goods.

Many Wall Street analysts warn that a trade deal has already been priced into the stock market, which is why incremental progress toward that deal could yield diminishing returns for the Dow and broader market.

“The market’s crept up waiting for an actual agreement (with China), anything short of that is a disappointment,” said Rick Meckler, partner at Cherry Lane Investments in New Vernon, New Jersey, in remarks cited by Reuters.

The cryptocurrency market also entered the US trading session on a downward trajectory, as bitcoin and other major assets failed to break through key barriers. The bitcoin price continues to trade below $4,000

The bitcoin price continues to trade in a relatively tight window below $4,000, with that mark proving to be an area of strong psychological resistance for crypto traders. On Bitstamp, the flagship cryptocurrency has bounced between $3,949 and $3,885 over the past 24 hours, settling at $3,900 at the time of writing.

While some bulls have raced to declare that the crypto market has turned a corner, other technical analysts argue that the bitcoin price doesn’t have the momentum to cross $4,000, much less initiate a major recovery.

While bitcoin is currently struggling to break through $4,000, Mati Greenspan says $5,000 is a far more important barrier. | Source: eToro

Moreover, even a move past $4,000 might be less significant than investors realize. Speaking with CCN in a phone interview, eToro Senior Market Analyst Mati Greenspan confirmed that bitcoin is “still in a bear market” until it crosses psychological and technical resistance at $5,000, which necessitates a 28 percent surge from its current level.

Expanding on his thoughts in daily market commentary, Greenspan said that investors shouldn’t be surprised if the crypto market sees a moderate pullback. Indeed, that’s what happened following bitcoin’s last significant jump, and yet bitcoin maintained its overall upward trajectory.

“After the strong rally that we saw in the crypto markets this week, it wouldn’t at all be surprising to see some sort of pullback or consolidation,” he wrote. “Volumes have tapered off slightly to about $28 billion over the last 24 hours. Still much higher than the $15 billion it was at just two weeks ago. This is a good sign that cryptotraders are watching closely at the moment as the battle royale for $4k plays out.”

According to The Block, US derivatives exchange CME Group is seeing record trading volume in its bitcoin futures market, indicating that deep-pocketed traders are growing more interested in bitcoin even as consumer attention remains extremely low.

While bitcoin futures traders don’t necessarily believe bitcoin is a valuable asset, the presences of a robust, regulated futures market could help convince the SEC to approve a bitcoin ETF.

Moreover, accredited and institutional investors continue to pour money into cryptocurrency funds, albeit at a less rabid pace than in 2017 and early 2018. Just this morning, CoinDesk reported that Pantera Capital had secured $125 million for its third crypto fund. Like most crypto venture firms, Pantera invests both in industry companies and physical cryptocurrency assets.

And as custody solutions from the likes of Fidelity to begin to come online, the pace of institutional adoption should only increase. 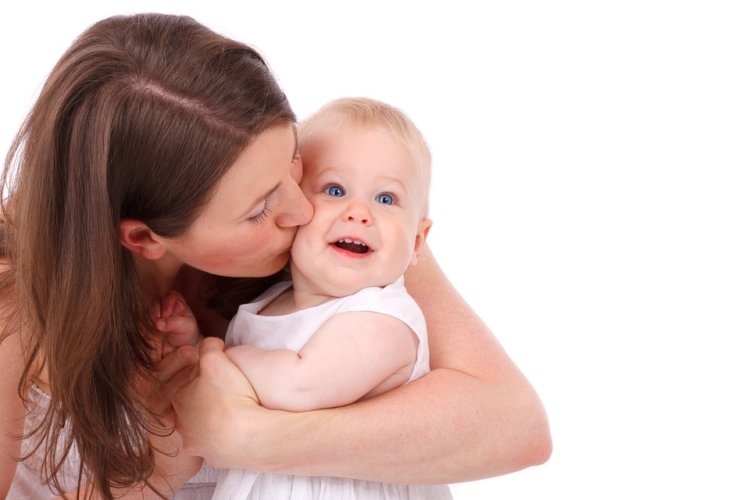